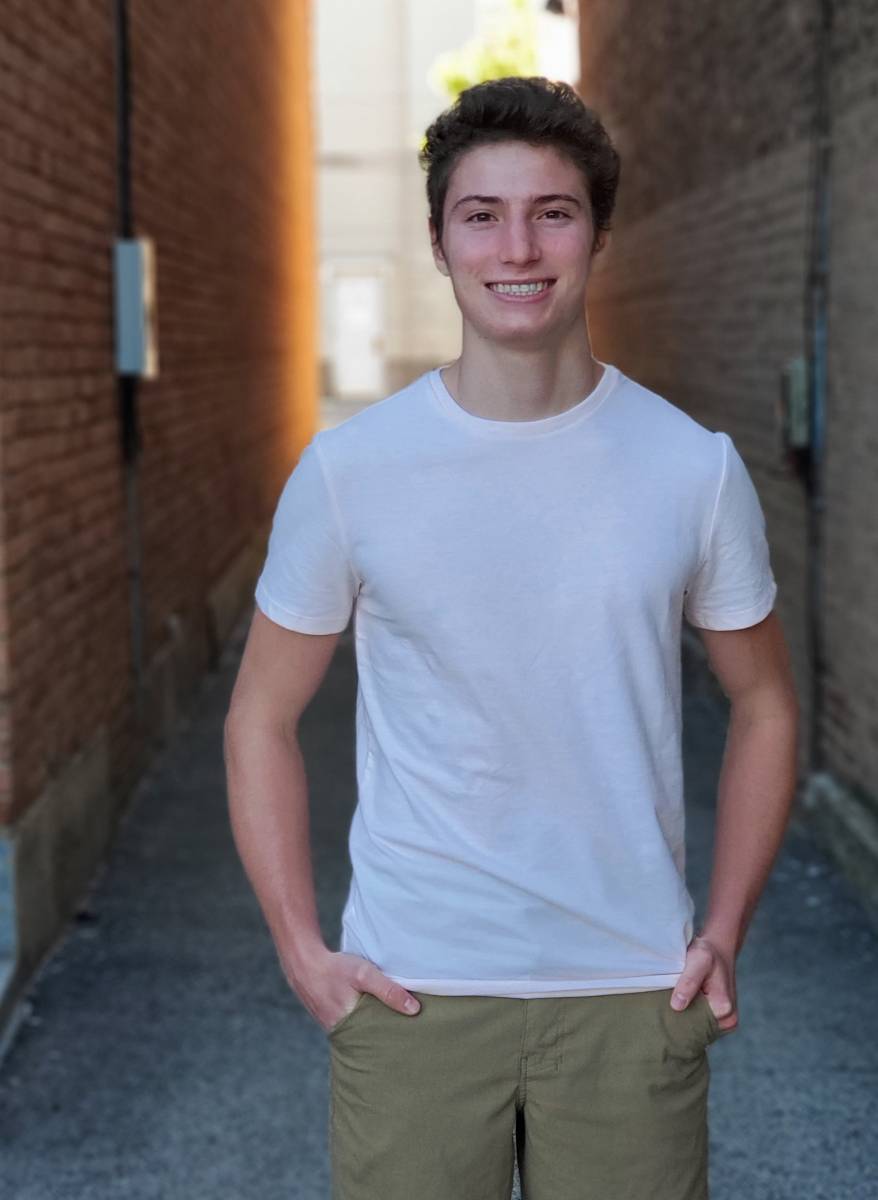 We donate a percentage of our profits to the Tourette Syndrome Association of America.

Our son, Sam was diagnosed with Tourette Syndrome when he was six years old, after watching him blink his eyes, shrug his shoulders and hop up and down. When he first started having tics at about two and half/three years old we thought that they were related to allergies, and we thought they were cute. Fast forward a few years and he was diagnosed with Tourette Syndrome. 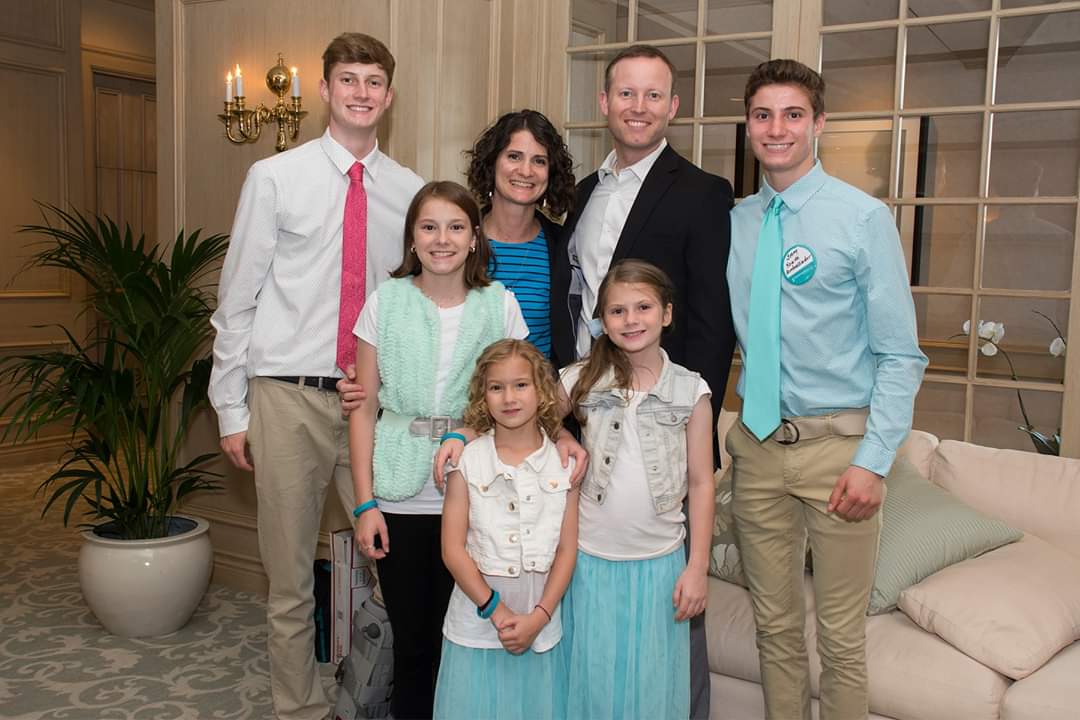 Over the years Sam had mild tics to the outside world, but tics aren’t always seen by the average person. He worked hard in the classroom to keep his tics hidden and found that sometimes the OCD that came with the Tourette Syndrome helped him on the sports field – where he learned to use both sides of his body evenly much faster than most kids his age.

He never experienced coprolalia (the involuntary and repetitive use of obscene language – only experienced by less than 10% of people with Tourette Syndrome) something people always ask him if he’s had. 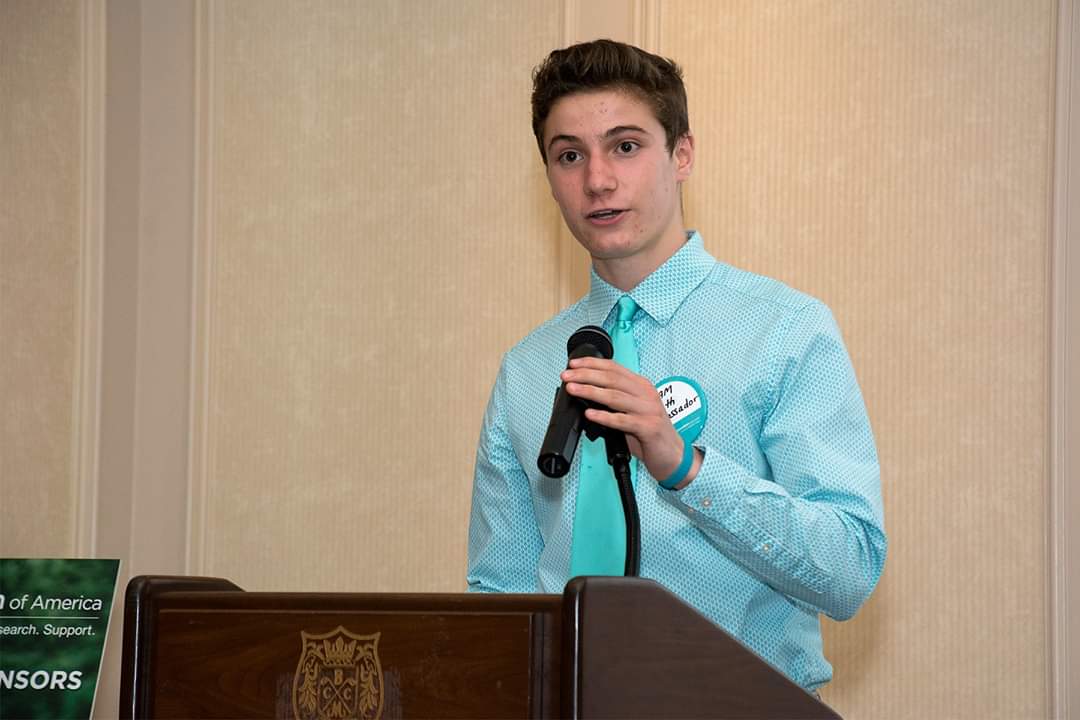 By middle school most of his obvious outward tics were minimal. He continued to deal with the OCD component of Tourette, but not the hand washing and overzealous cleaning kind of OCD that people like to think all people with OCD struggle with. In high school the tics and OCD increased and after a harder year with it, he decided to become a Tourette Syndrome Ambassador and although his outward tics are again minimal he now teaches about Tourette Syndrome in an effort to increase awareness and to let people know that even though there is a wide range of symptoms for people with Tourette Syndrome, they’re still just every day normal kids, like him. He loves playing basketball, hanging out with his siblings and friends, reading books, and personal fitness – just like other kids his age. He is also a Tourette Syndrome Camp USA counselor.

Here is a speech Sam gave about what it’s like to live with Tourette Syndrome. It’s motivating. It’s real. It’s beautiful, and it’s life.

Let us know if you have any questions. We’ll generally respond within one business day.

Sign up for our newsletter for a 10% off coupon and to be the first to know about our sales, new products, monthly giveaways, and our GGP Community.